Listen to Episode 55: If You See Something, Say Something (Even If It Takes A Few Years)

Mike tells a story that he has never told anyone (even his wife) and The Bartender is, for the first time, at a loss for words. Then Tommy talks about the idea of “casual racism”, which culminates with a story about what NOT to do when you “see something” suspicious on the train. Like the show?  Tip The Bartender! Or give it 5 stars!

Mike Guild is a comedian and storyteller in NYC. He hosts a movie based show at Creek and the Cave called Movie Night with Mike, and is the producer of the storytelling open mic “The Dump” hosted by Jake Hart. He also is the head writer and director of the sketch team HOT BEEF. Follow him on Twitter @MikeGuildNYC. Here he is looking mysterious: 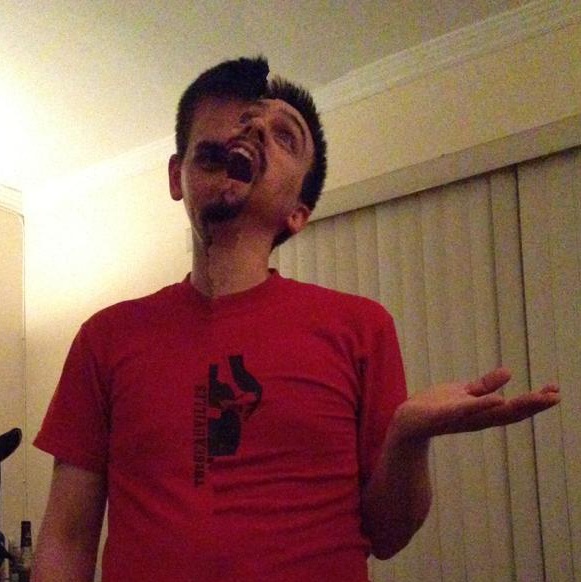 Tommy O’Malley is a Brooklyn-based writer, blogger and storyteller. His work has appeared in the Austin American-Statesman, Queerty, Swagger New York and more. He hosts “Big City Stories”, a monthly storytelling show in Manhattan, and appears regularly on other shows and podcasts, including “RISK!” (hosted by Kevin Allison) and “What Are You Afraid Of?” (hosted by Mara Wilson). He is an editorial intern and member of the Field Research Team at the NYC-based theater company The Civilians. Follow him on Twitter @tommyomalley. Here he is looking sharp: 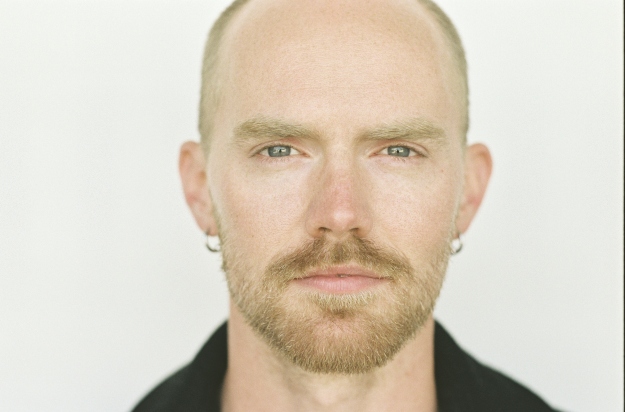 “Farrar, Straus And Giroux (Sea Of Tears)” by Destroyer

“Music To Watch Girls By” by The James Taylor Quartet