Listen to Episode 7: I Didn’t Know I Was Nugent

PLUS Katharine shares a drink recipe with a mixer by the nice people at Cocktail Crate, we play the new game, “Casting Notice or Craigslist Ad” with the help of Matty Blake from The Actors Grind Podcast, and listener shout-outs!

Ted Mann is a restaurateur and bar owner with eleven establishments. They are, in no particular order, Cebu Bar & Bistro, Apt 138, Bar 4, Matchless, Public Assembly, Lone Wolf, No Name Bar, Cubana Social, Camp, Greenwood Park and the soon to be opened Park Luncheonette. Katharine has frequented many of them over the last ten years and they are all amazing. Seriously, you need to eat/drink at his establishments if you find yourself in Brooklyn. 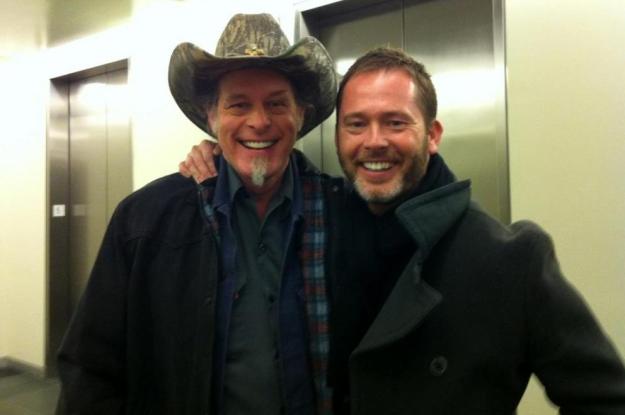 The day they met: