Listen to Episode 71: Relationships and Rumblestrips

Lana recalls a very special night that made her an honorary New Yorker. It’s also a PSA on why you should never share towels. Then Wali talks about growing up Muslim, why he stopped practicing, and how he told his family. Then he and The Bartender tell sTOURies (and secrets) about some of the shenanigans that went down on the Keith and The Girl tour (Wali was the tour bus driver).

THANK YOU TO EVERYONE WHO GOT TELL THE BARTENDER FEATURED ON NPR’S EARBUD.FM!

Like the show? Tip The Bartender! Or give it 5 stars! PLUS since everyone says her voice is soon soothing, if you tip The Bartender $10 or more she will send you a personal audio message of a bedtime story of your choosing (you supply the text).

Lana Russell is an incredible director and artistic director of Story People Theater Group. She’s also the nicest person ever. Here she is hanging out and being awesome: 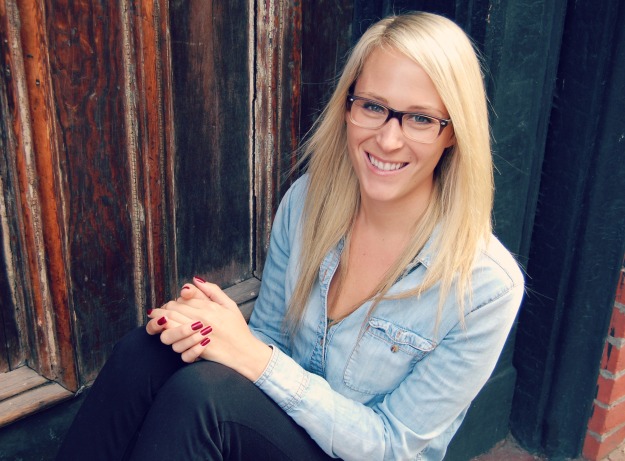 Sulayman A-wali AKA Wali is a very safe driver and did not crash the tour bus. Here are some shots from the tour! 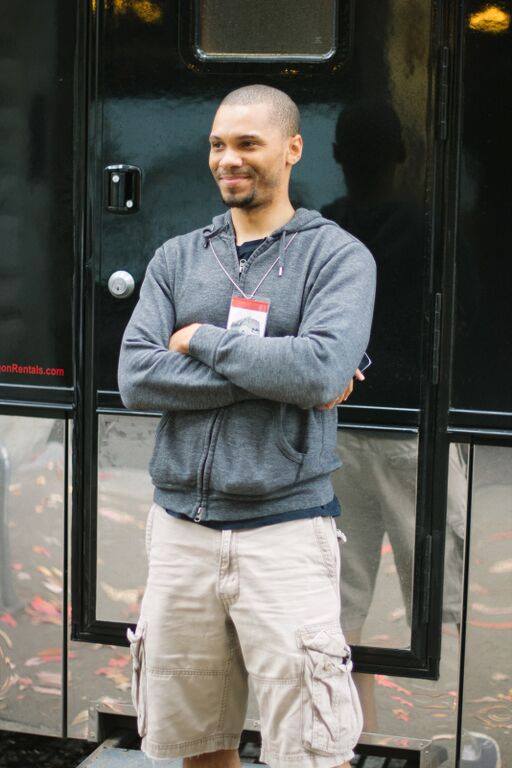 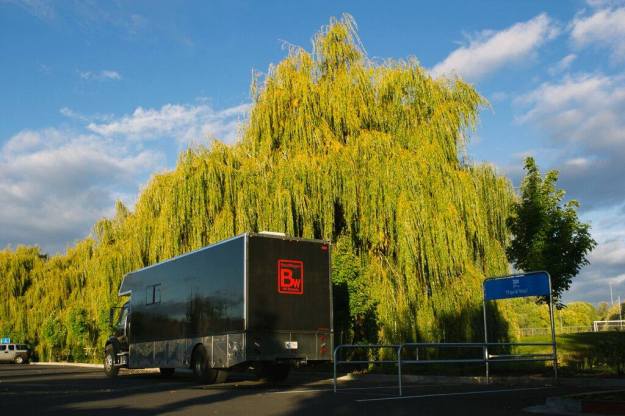 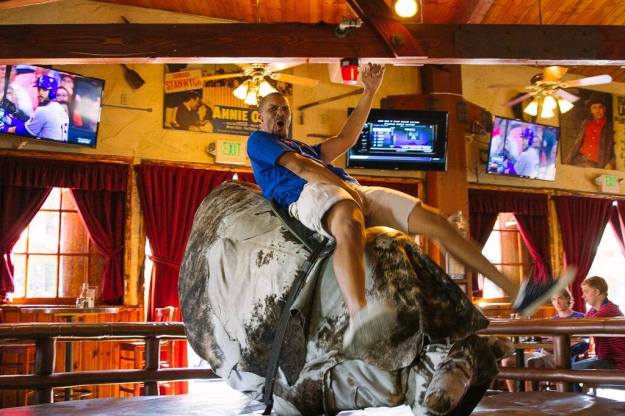 Stuck on the bus:

NEVER BEFORE SEEN FOOTAGE OF THE LAST NIGHT:

“Everybody Knows” by Leonard Cohen

“Roll With It” by Oasis